At Louisiana Dental Center, we provide numerous convenient locations, each equipped with their own unique team of dental professionals. This allows our practice to offer one-of-a-kind and highly-accessible dental care to our patients.

Ariel Brown, D.D.S.
Dr. Ariel Brown was born in Baton Rouge, Louisiana. She attended University of Louisiana at Monroe and received her Bachelor of Science in Biology. Dr. Brown completed her dental education at LSU School of Dentistry in 2015 where she obtained her Doctor of Dental Surgery. She is a member of the American Dental Association, Louisiana Dental Association and Greater Baton Rouge Dental Association. In her spare time, Dr. Brown enjoys spending time with family and friends, gardening, traveling and LSU sporting events. 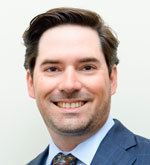 Jared Harris, D.D.S.
Dr. Jared Harris is a lifelong resident of Louisiana. He earned his undergraduate degree at Louisiana State University in 2007 and a Doctor of Dental Surgery degree from the Louisiana State University School of Dentistry in 2011. Dr. Harris has special interest in the fields of cosmetic and prosthetic procedures and clear braces. He is an active participant of continuing education and organized dentistry. He is a member of the Academy of General Dentistry, the American Academy of Cosmetic Dentistry, the American Dental Association, the Louisiana Dental Association and the Greater Baton Rouge Dental Association. Dr. Harris enjoys playing golf, fishing and being a loyal LSU and Saints football fan. 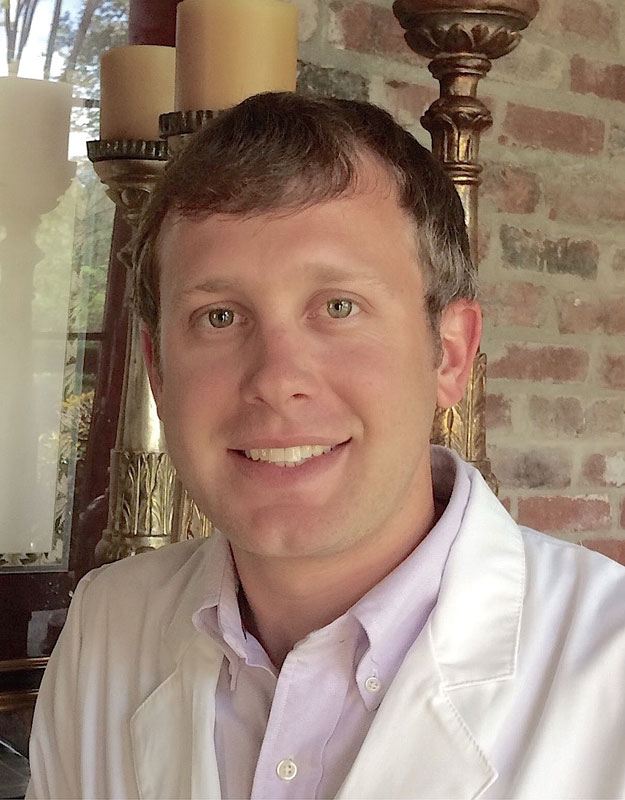 Bobby Hastings, D.D.S.
Dr. Robert “Bobby” Hastings is from Baton Rouge, Louisiana. He is married to his lovely wife, Jenea Hastings. He graduated from Louisiana State University with a Bachelor of Science in 2009, then attended Louisiana State University School of Dentistry and obtained his Doctor of Dental Surgery in 2014. Dr. Hastings is a member of the American Dental Association, the Louisiana Dental Association, and the Greater Baton Rouge Dental Association. He is an avid LSU sports and Saints fan and enjoys outdoor activities such as camping and hiking. Dr. Hastings comes from a family of dental professionals and is excited to give back to the community in the form of dentistry. 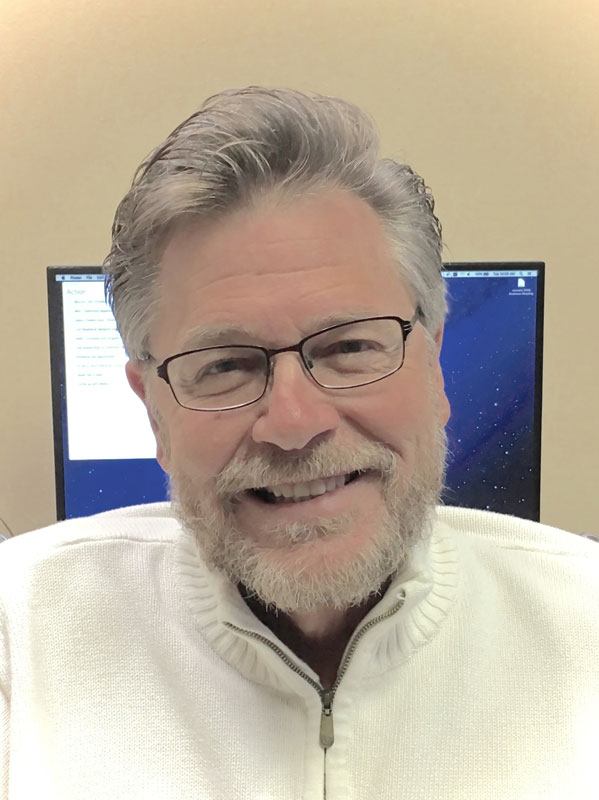 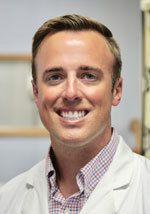 Craig Murphy, D.D.S., M.S.D. – Orthodontist
Dr. Craig Murphy was born and raised in New Orleans. He attended college at Louisiana State University and upon graduation moved on to LSU Dental School. Dr. Murphy earned his Master of Science in Dentistry degree and certificate in Orthodontics from LSU. In his spare time Dr. Murphy enjoys spending time with his wife and newborn son. He is an avid fisherman and diehard Tigers fan! 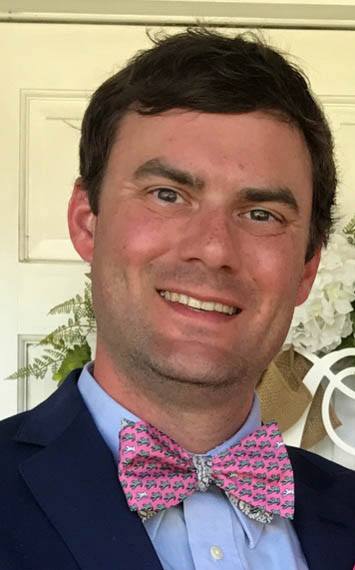 Sean Owens, D.D.S.
Dr. Sean Owens is originally from St. Gabriel, Louisiana, and is married with two sons and a daughter. He earned an undergraduate degree from Louisiana State University in Baton Rouge in 2006 and a Doctorate of Dental Surgery from the Louisiana State University School of Dentistry in 2011. He then completed a hospital-based General Dental Residency at the University of Alabama at Birmingham-Veteran’s Affairs Hospital in 2012. In 2016, Dr. Owens completed a 300 hour 1-year Dental Implant Externship with Stony Brook University of New York/Dental XP. Dr. Owens has varied interests in the field of dentistry, including dental implant surgery and site development, third molar exodontia, periodontal surgery, and IV Sedation. 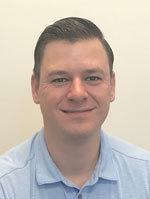 Ryan Peters, D.D.S.
We are proud to welcome Dr. Ryan Peters into our practice. Dr. Peters is a native of Baton Rouge. He began dating his high-school sweetheart (Mandy) in 2001 and has been married to her since 2008. He and Mandy currently have two beautiful sons. Dr. Peters obtained a Bachelor of Science degree from LSU in 2008 in the field of Biological Sciences. He went to the LSUHSC School of Dentistry from 2009 through 2013 and received a DDS degree.Dr. Peters is a general dentist who takes pride in his dental work and patient care. He constantly strives to grow through daily practice, continuing education, and peer to peer collaboration. Dr. Peters strives to live a balanced life engaging in religion, family, hobbies, social events and his profession. He enjoys spending time with family and friends and helping others. 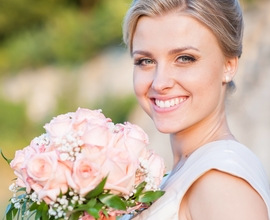 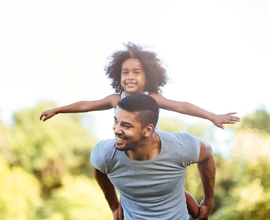 Smiling and Laughing Are Good for Your Mouth, Mood, and Body! Between May 16 and June 16, the Oral Health Foundation raises awareness of important health 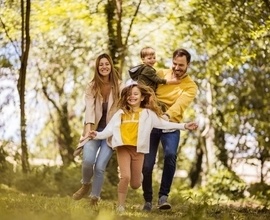 Spring Is a Great Time To Replace Missing Teeth With Dental Implants and Complete Your Smile If you have missing teeth or tooth issues, opting for a dental implant is one